ANN ARBOR, Mich., – December 9, 2021 –Kraig Biocraft Laboratories, Inc. (OTCQB: KBLB) (“the Company” or “Kraig Labs”), the leading developer of spider silk-based fibers, announces today that it is expanding the footprint of its Vietnam based operations with the planting of several acres of mulberry trees at its recombinant spider silk production campus.

Agricultural production cycles in Vietnam have historically left the Company with limited access and high costs for the continuous supply of fresh mulberry needed during the winter months.  With the expansive lands available in its new operations headquarters, Kraig Labs has begun planting mulberry on the more than 7 fertile acres located on the Campus of Prodigy Textiles, the Company’s Vietnamese based subsidiary.

The Company will continue to partner with local farming cooperatives to source the majority of its mulberry during the summer months.  However, these onsite fields will eliminate the need for seasonal slowdowns that have impacted winter production.  Previously, the Company was forced to purchase mulberry from the broader markets.  Direct control over its own mulberry fields will remove concerns of pesticide overspray from adjoining farms that have been difficult to monitor in previous winters.

“Kraig Labs has always prided itself on being scrappy and self-reliant. Our team at Prodigy Textiles is no different.  The move to this new larger facility and these mulberry fields will allow us the ability to create a truly self-sustaining spider silk production campus,” said COO Jon Rice. “The final piece of this equation will be the lab equipment scheduled for installation later this month.  With that, Prodigy Textile will have the means, ability, and facilities to stand on its own as the world’s first truly sustainable supplier of spider silk super fibers.”

Sample images of the new production campus and the mulberry fields can be found on the Company’s website at www.kraiglabs.com/MulberryFields 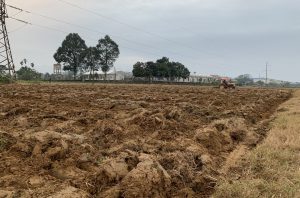 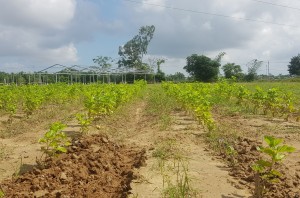 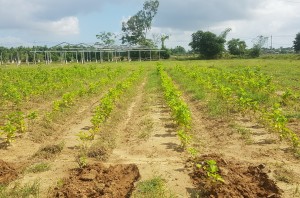 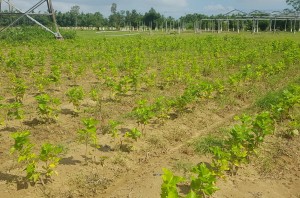 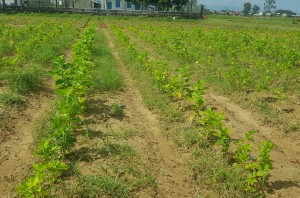 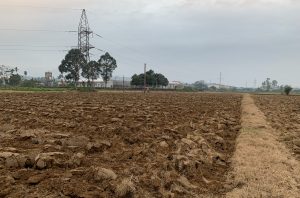 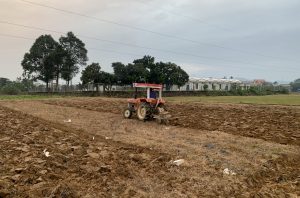 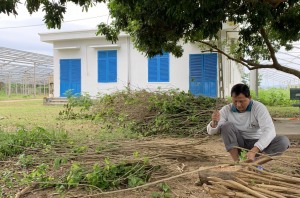 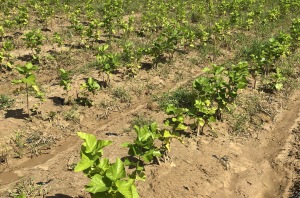 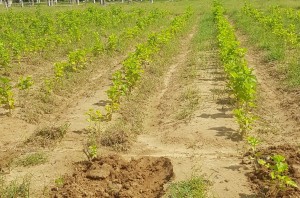 To view the most recent news from Kraig Labs and/or to sign up for Company alerts, please go to www.KraigLabs.com/news

The Company has achieved a series of scientific breakthroughs in the area of spider silk technology with implications for the global textile industry.